It had been since February since I had seen my family properly, so I went home in October to see them and to attend my final Disney Wrap Party for Ralph Breaks the Internet.  It was great to get home, but admittedly, I do not miss the traffic! I was able to talk my family into doing an early Thanksgiving dinner while I was there too – So glad I could have my food faves! 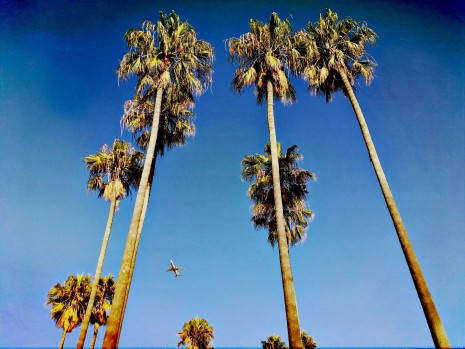 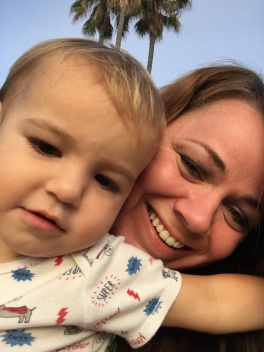 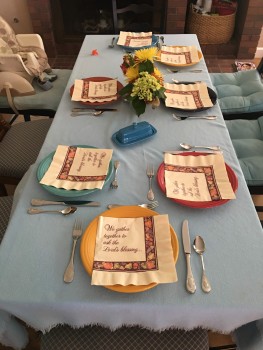 I was only home for a week so I didn’t have loads of time. What time I did have I spent with family and a few close friends. Luckily, my sister in law had her baby shower on one of the weekends I was there so that was really nice!

The wrap party was held at the Shrine Auditorium next to USC.  RBTI was the last film I worked on. I was the environment assets coordinator for about a year and a half. They went into massive re-writes and stopped production essentially for about 9 months so that’s when I decided to take a leap and move to London for a new job and some adventure. Something one takes for granted is the fact that you get to see a Disney movie for the first time and not know what’s going to happen. It had been about 6 films since I had that opportunity. Due to the re-writes, I was very excited to see the film with fresh eyes since I really only knew a how a few of the sequences went. (in film production, a sequence is essentially like a DVD chapter- it’s how we break up the film into digestible chunks to produce). If you haven’t seen the film, I suggest you do. It’s really good! I was very pleased with it’s eventual outcome. I loved catching up with friends and I’m so lucky to know them! My ‘date’ was my brother, because he’s always dependable! Plus he used to work at Disney too so he knew people to chat with while I caught up with my friends. 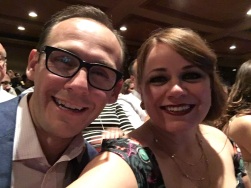 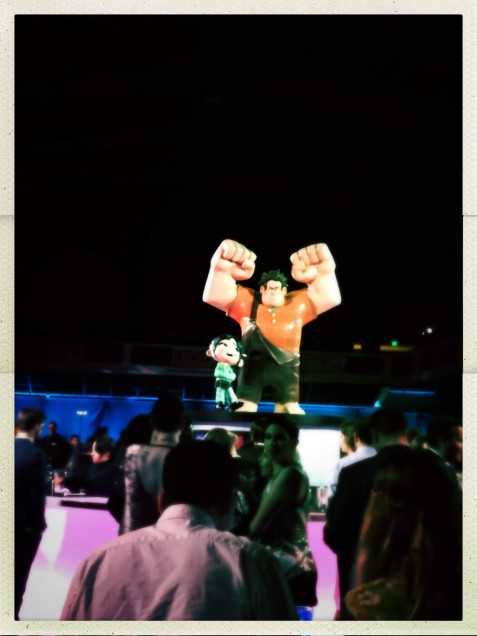 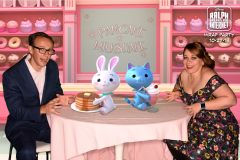 My sister in law had her baby shower at a tiny tea cottage in Seal Beach. It was such a sweet occasion and I was so glad I could see my extended family and celebrate my niece to be! 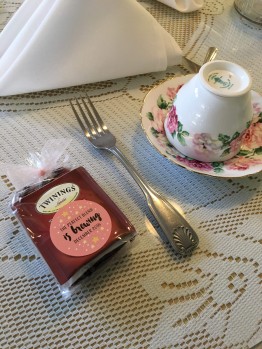 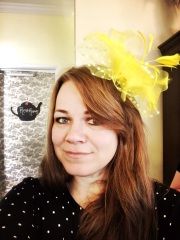